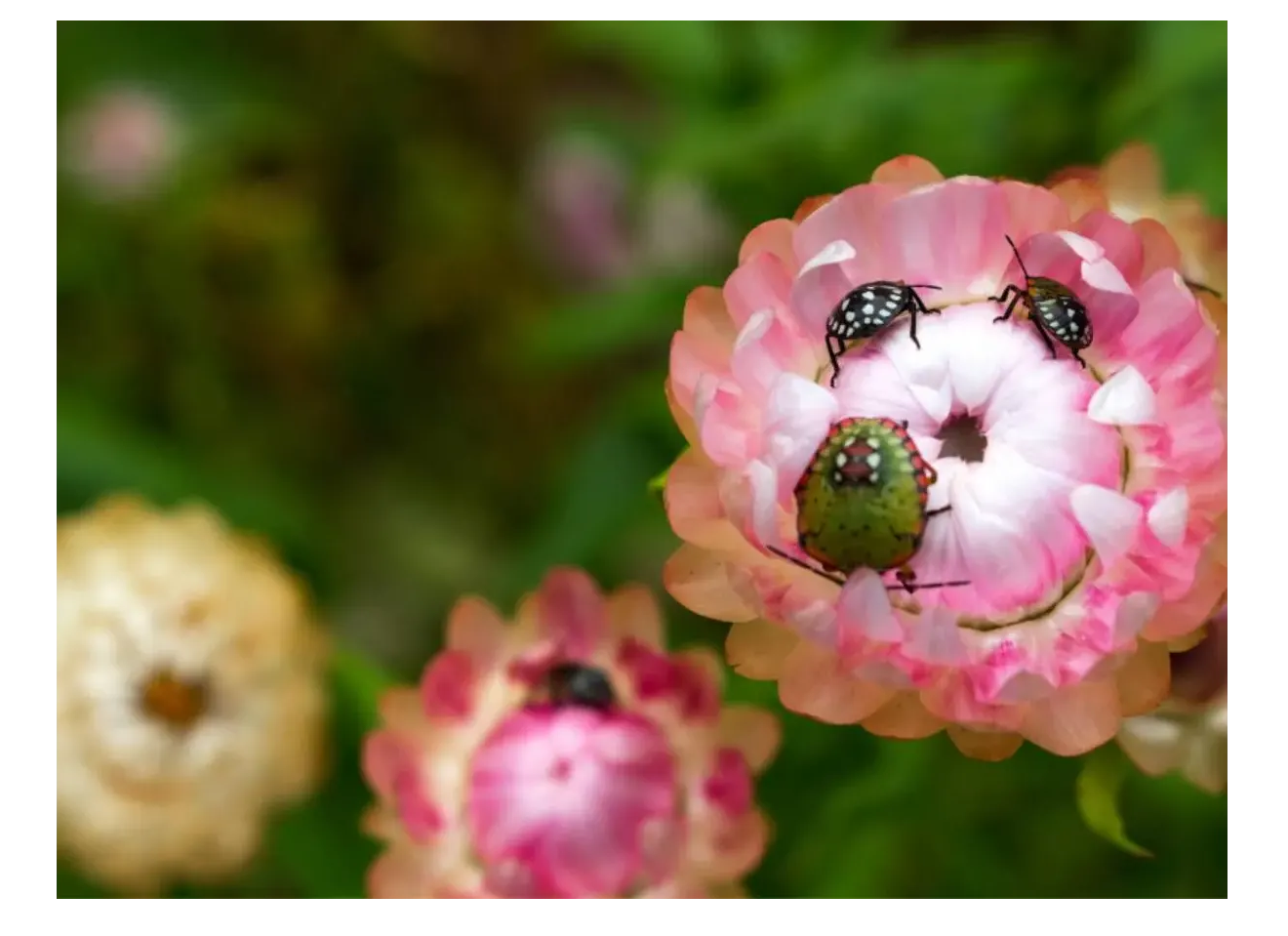 What insects in your compost means

Spiders, slugs, fly larvae and centipedes. These critters are some of the most misunderstood when it comes to the garden, often branded as pests and hosed down with nasty chemicals. Finding any in your Subpod is a bad sign, right?

All creepy crawlies play vital roles in nature – even slugs. Most of the ones above are waste recyclers who live in soil and help with the decomposition of organic matter, like your food waste. In Subpod, a handful of any of these insects is actually a great sign that you’re successfully creating a natural environment for your worms!

But things can go out of balance, and that’s when you’ll run into trouble. Read our article on managing insects in your compost to learn more about how they’re often a good sign – and what to do if they start to take over. 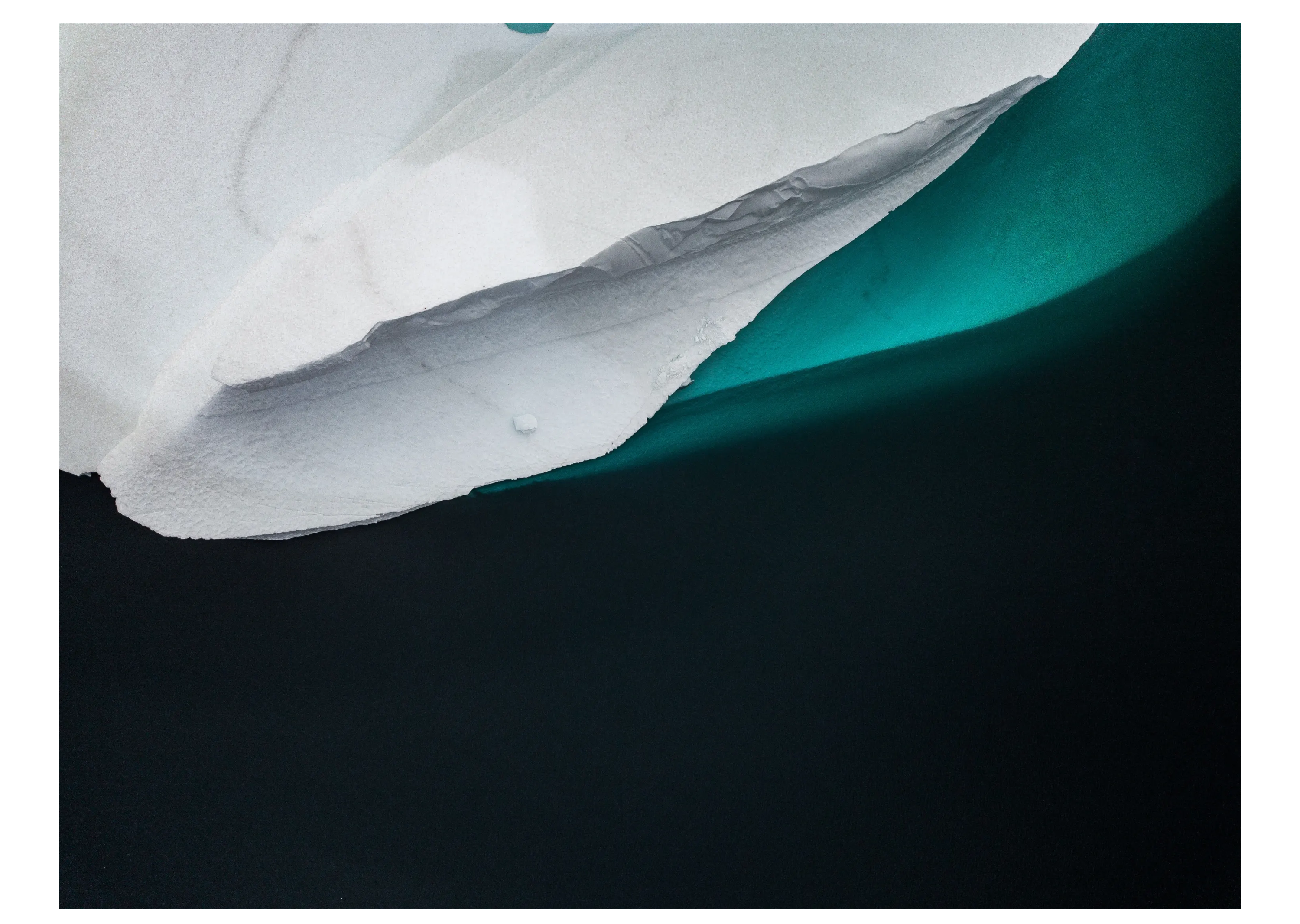 “The future belongs to renewable energy,” is something you’d expect to hear at a TedTalk, not from one of the richest oil barons in the world. Mukesh Ambani is Asia’s richest energy baron and the biggest shareholder of Reliance Industries – one of the largest oil companies on the planet.

But it would seem he’s had a change of heart about his industry, saying “The age of fossil fuels, which powered economic growth globally for nearly three centuries, cannot continue much longer. The huge quantities of carbon it has emitted into the environment have endangered life on Earth.”

Mr. Ambani has invested $10.1 billion USD into a brand new renewable energy supply chain, 90% of which will produce four new “gigafactories” where solar arrays, hydrogen fuel cells and battery grids will be produced.

This is a great sign for the future of our planet! The more large players like Ambani that move to renewable energy, the faster the oil industry will decline and new technologies will evolve.

Moving away from oil and coal is a growing sentiment among many corporations and governments. In fact, Greenland recently announced that it's banning all future oil prospecting in the country – despite the billions of barrels worth of oil that lie underneath its receding ice sheets.

Official statements say that the small country wants to take "co-responsibility" for battling the climate crisis, and the answer isn't more oil. 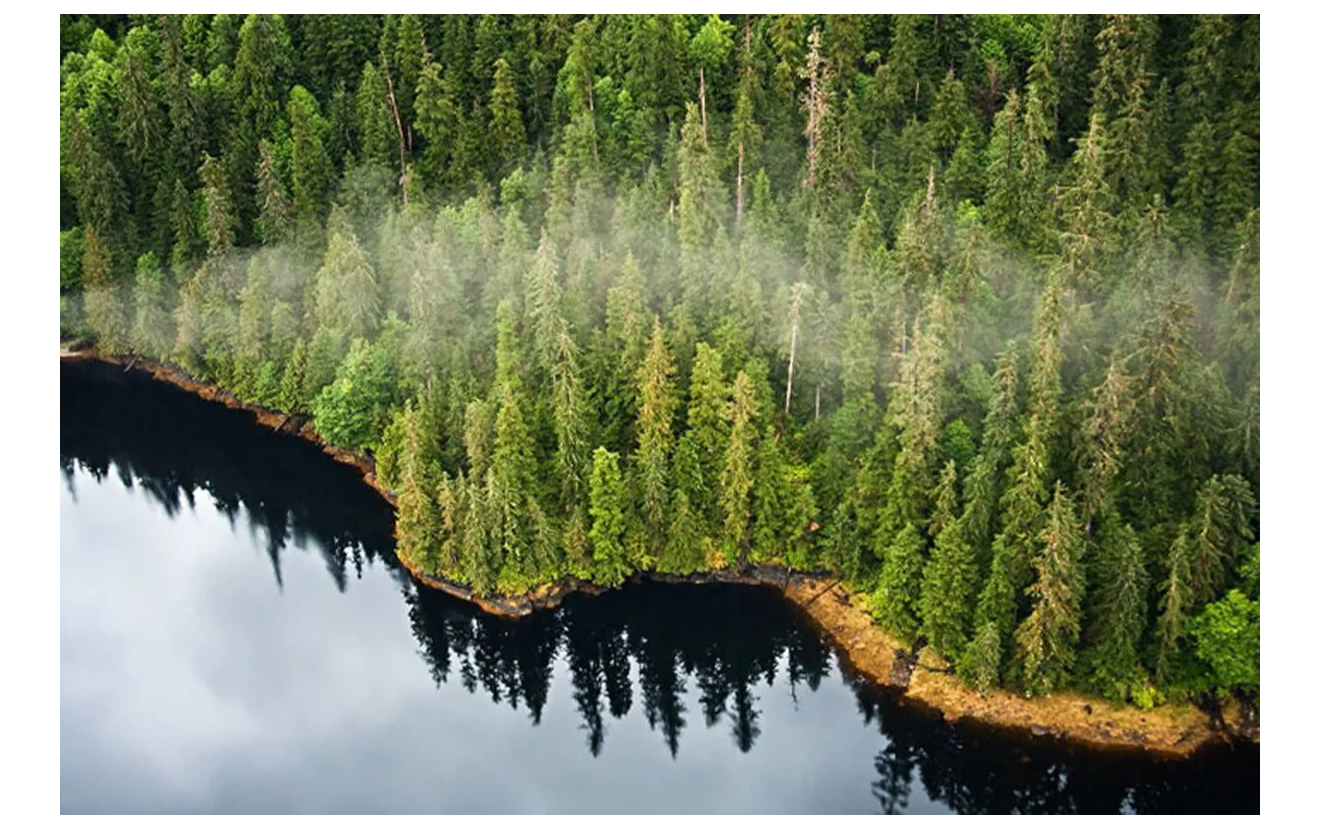 In another win for the planet, the USDA announced an end to large-scale sales of old growth timber in Alaska’s Tongass National Forest this week.

Undoing much of the damage done by the previous administration, the USDA will reinstate the two-decades-old ‘Roadless Rule’ that prevents any road construction or logging in the 9.3 million acres of untouched rainforest.

They plan to consult with the Tribal governments, Alaska Native corporations and locals to prioritize sustainable and holistic investments in the region. “This approach will help chart the path to long-term economic opportunities that are sustainable and reflect Southeast Alaska’s rich cultural heritage and magnificent natural resources.”

There were logging plans for major harvests of more than 15,750 acres on Forest Service land, but the Biden administration has also said those sales will not be taking place!

Read more about the deal for Tongass National Forest 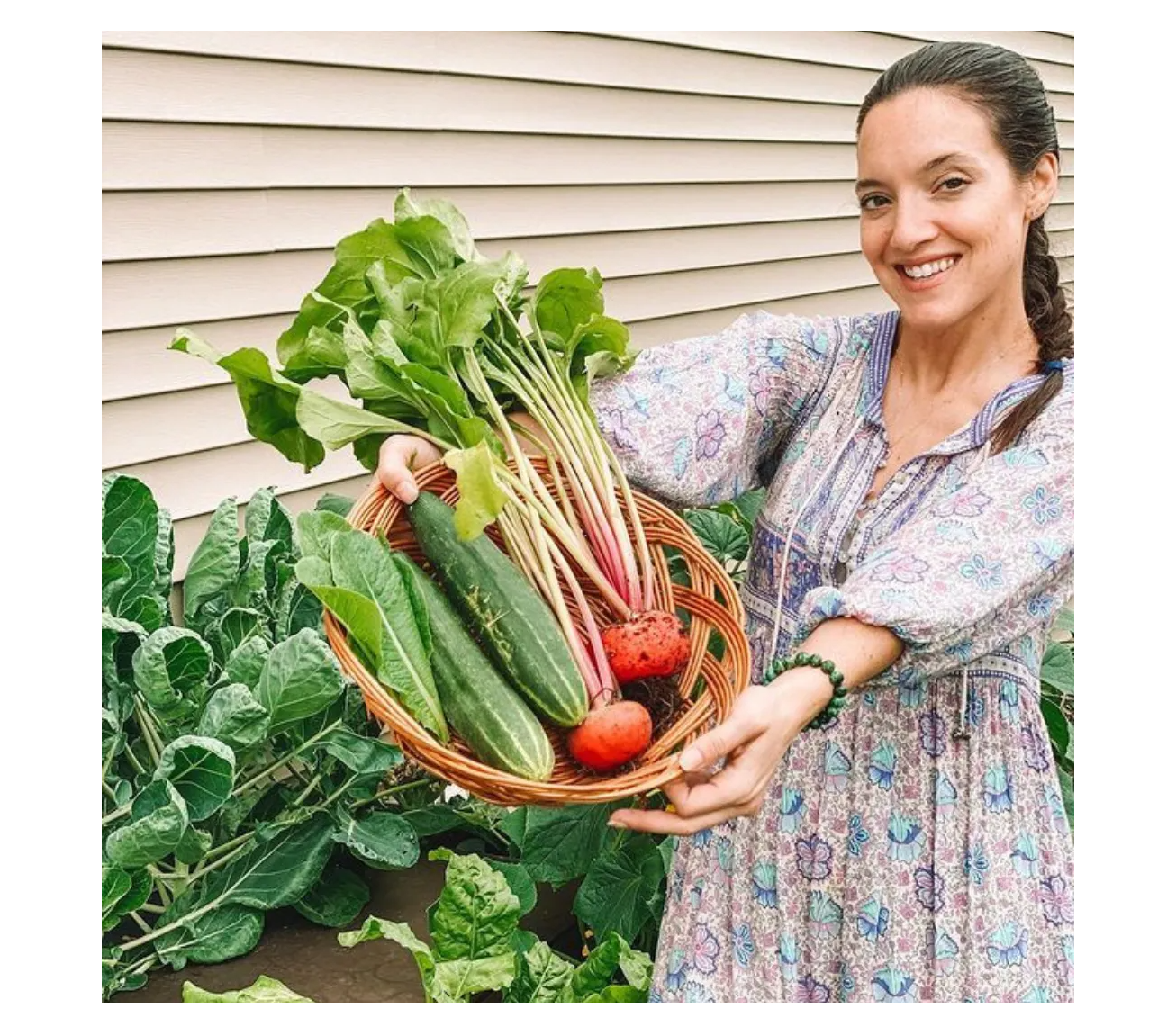 From the community – Lisa's first harvest

We like to share something from the community every week, and we couldn't go past this picture that @balancinglisa shared with us on instagram. Her Subpod garden exploded with growth this month!

"Today I harvested my first two cucumbers (as in, EVER) and there are so many more coming! I also got two more beets and a little bit of lettuce. All the veggies that are planted around my Subpod compost system are absolutely thriving!"