Managing food waste when you live in an apartment or don’t have an outdoor space can be a problem. To combat inner-city waste, brands like Breville and Pela have released compact electronic “food recyclers” as an option for people short on time and space.

But do they turn your waste into compost?

Let’s take a look at how food recyclers work, and how they stack up against a system like Subpod.

Compost is a pretty broad term. It’s used to describe anything organic (from food scraps to poop) that has decomposed and turned into a natural soil-like substance.

The finished product is dark brown to black, moist and shapeable (think dirt snowballs) and absolutely stuffed with microbes and nutrients that are great for your garden. 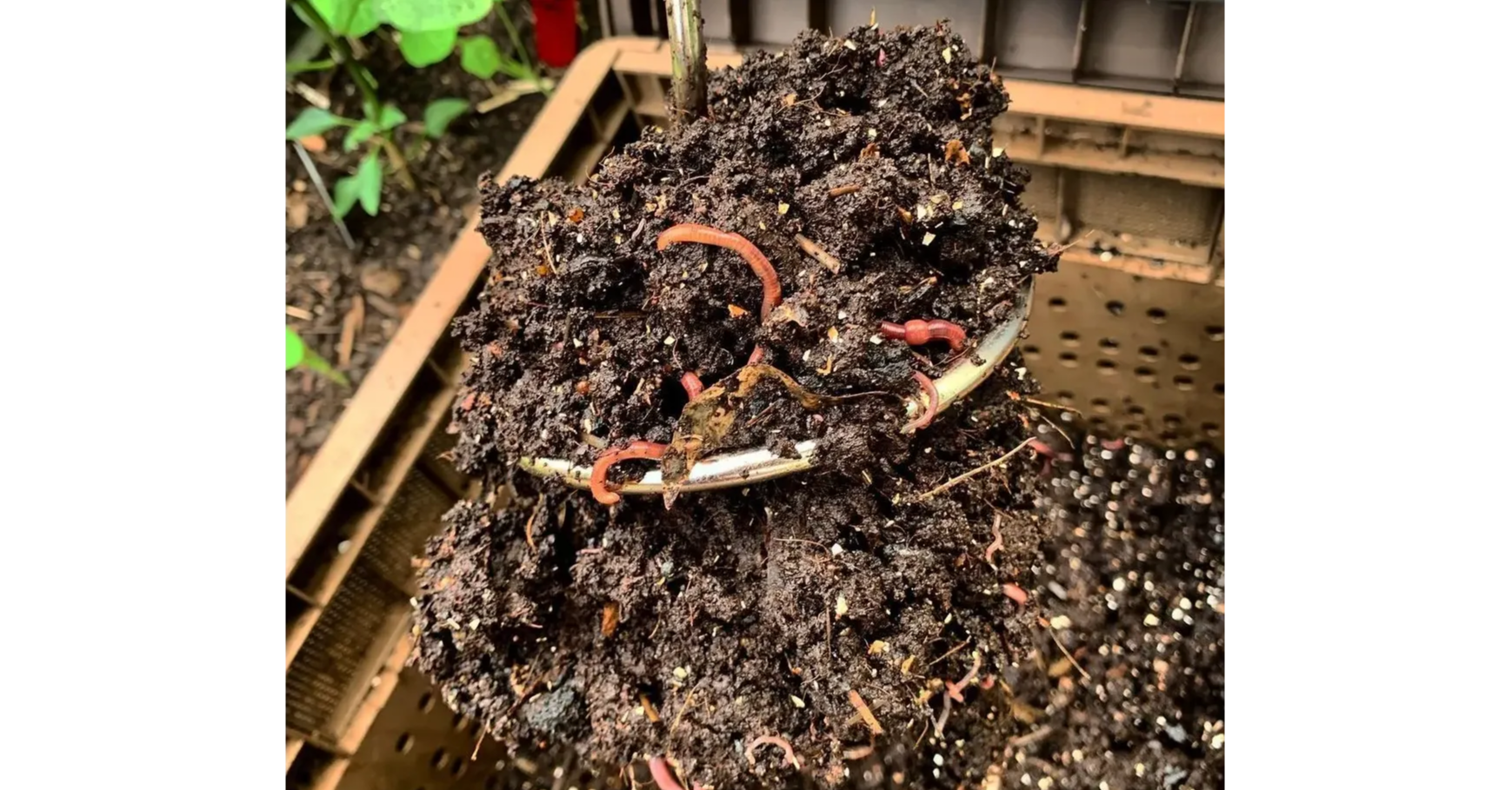 Simply put, compost is a rich soil/fertiliser hybrid that’s alive and ready to feed the earth.

How compost is made

Compost made in Subpod is broken down gradually by microbes, insects and compost worms. It takes between 1 - 3 months to get finished compost in a Subpod, which is pretty speedy compared to the 3 - 6 month wait of traditional compost bins.

Microbes get active as the food decays, feeding off of the decomposing materials. This attracts insects and compost worms who feed on the microbes as well as your scraps. As the worms feed, they create ‘castings’ (worm manure) which is a high quality compost and fertiliser.

All electronic food recyclers process waste a little differently. In a FoodCycler, your scraps are heated, dehydrated, shredded and cooled. FoodCycler calls the finished product “EcoChips”. EcoChips are closer to bark chips in texture and you can’t use them as fertilizer for your plants. 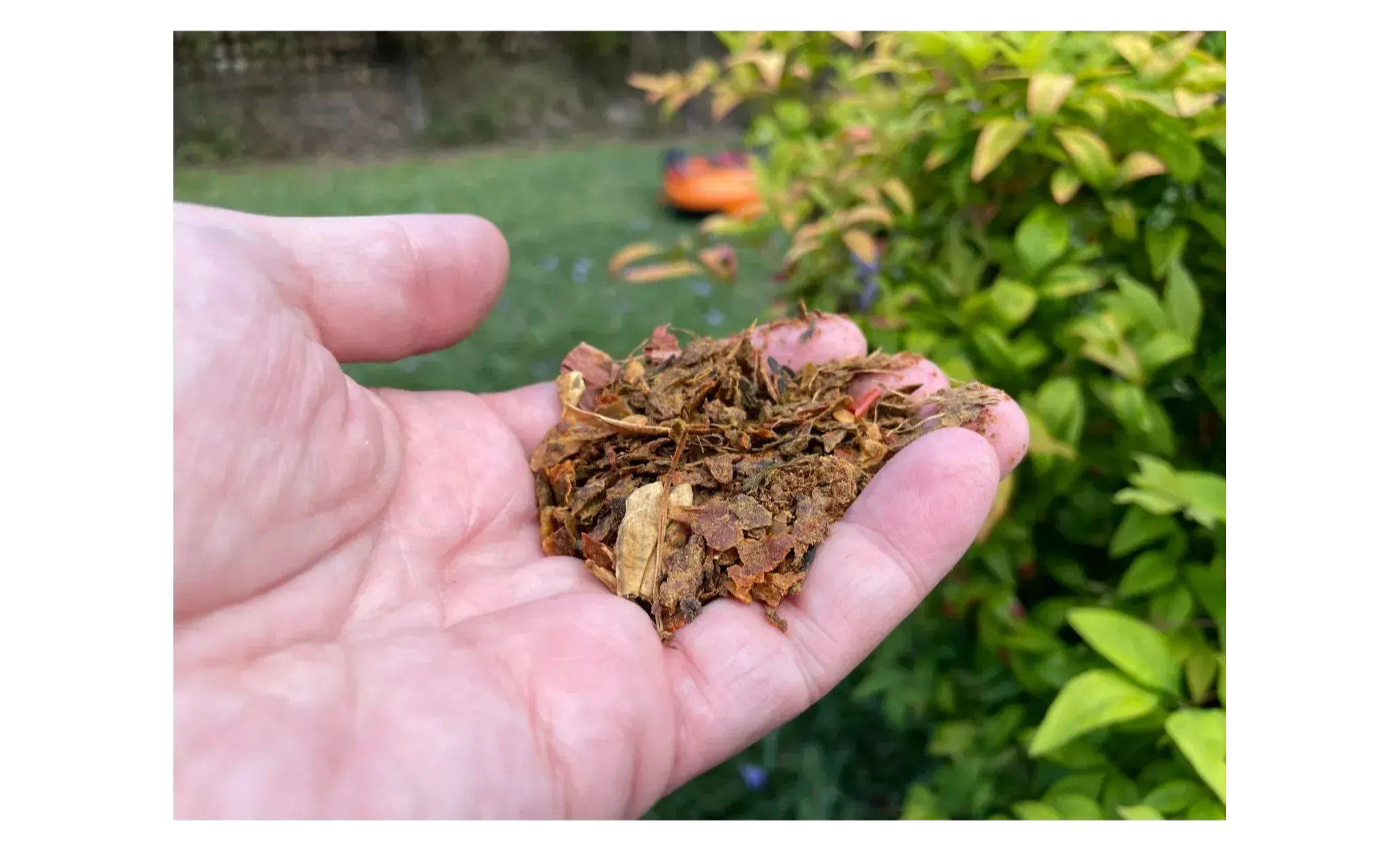 The food waste in food recyclers never actually goes through decomposition, so it will break down once it’s put in your garden or pot plants. Decomposing waste harms the roots and stalks of your plants, so EcoChips are better off going into the green bin, or being diluted in large amounts of soil.

You might be thinking, “Doesn’t it make food recyclers redundant if the end product still needs further composting?”

Well, kind of. From what we can see, the main thing you’ll achieve using a food recycler is lowering - not completely removing - the emissions created by sending your waste to landfill, or having to take less trips to a compost collection facility.

Your scraps are shredded and dried so they’re easy to store for longer periods of time, but eventually you’ll have to figure out what to do with them.

Are all food recyclers the same?

Two companies claim to be able to make real compost, and in 48 hours no less.

One is Kalea, which still shreds and dries your waste, but it then adds it to a second moisture and temperature controlled chamber which supposedly boosts microbial activity to rapidly compost your waste in 48 hours.

The second system is Lomi, which is smaller than Kalea and only has one chamber for breaking down waste. It appears to still shred and dry waste, then uses oxygen and temperature to "boost" microbes. Supposedly, Lomi can make real compost in 20+ hours.

The issue with both these system's claims is that they provide no real information on the science behind their products. There isn't any information on what temperatures they use to heat and dry the scraps, and anything above 37°– 46°C can start to kill beneficial microbes (60°C will kill pretty much everything).

They still rank the bi-product from Kalea below plain old finished compost in terms of nutrition and benefit for plants. And here’s what the difference in quality between the ‘compost’ from Kalea and finished worm castings from Subpod look like when compared. 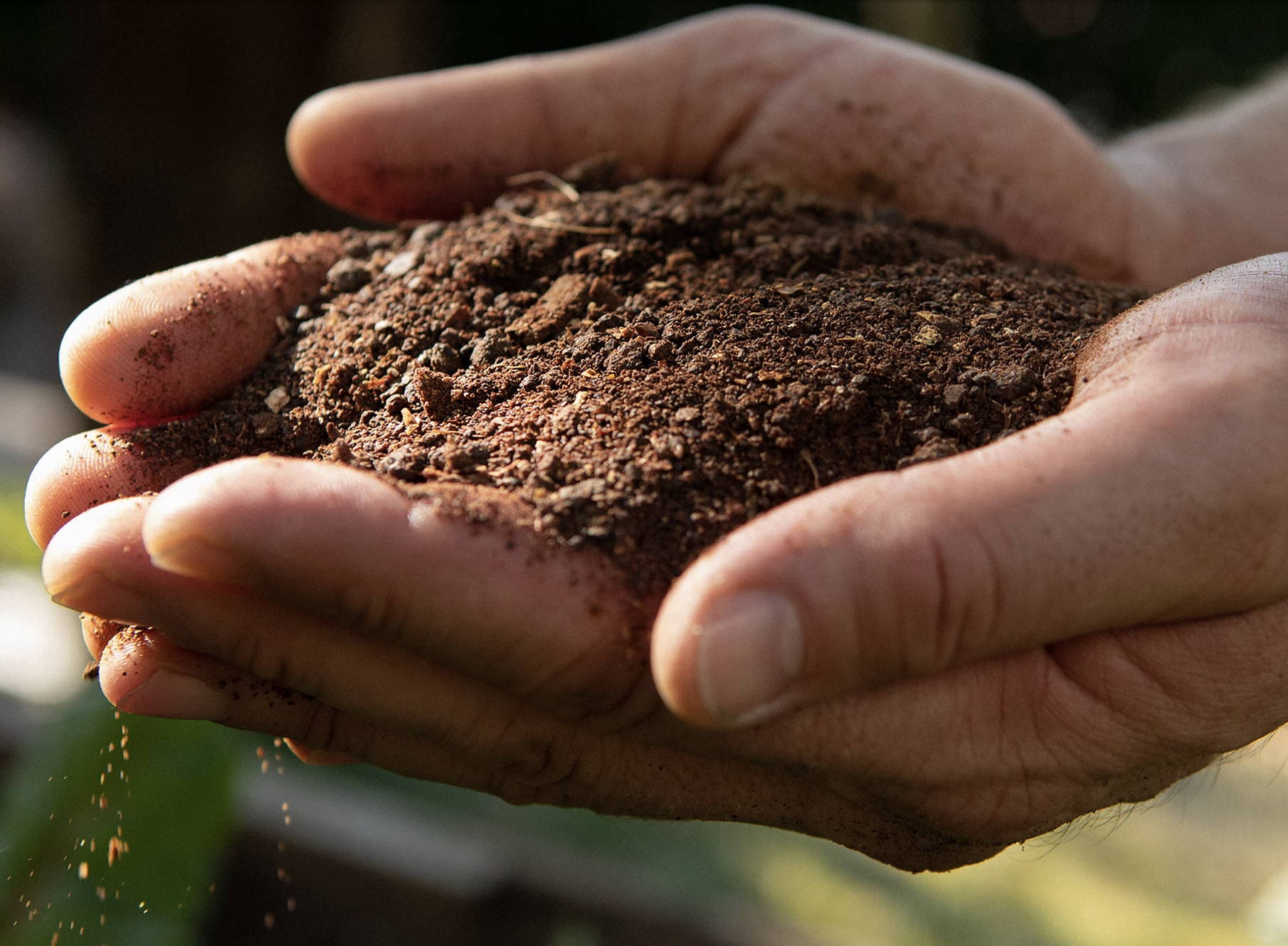 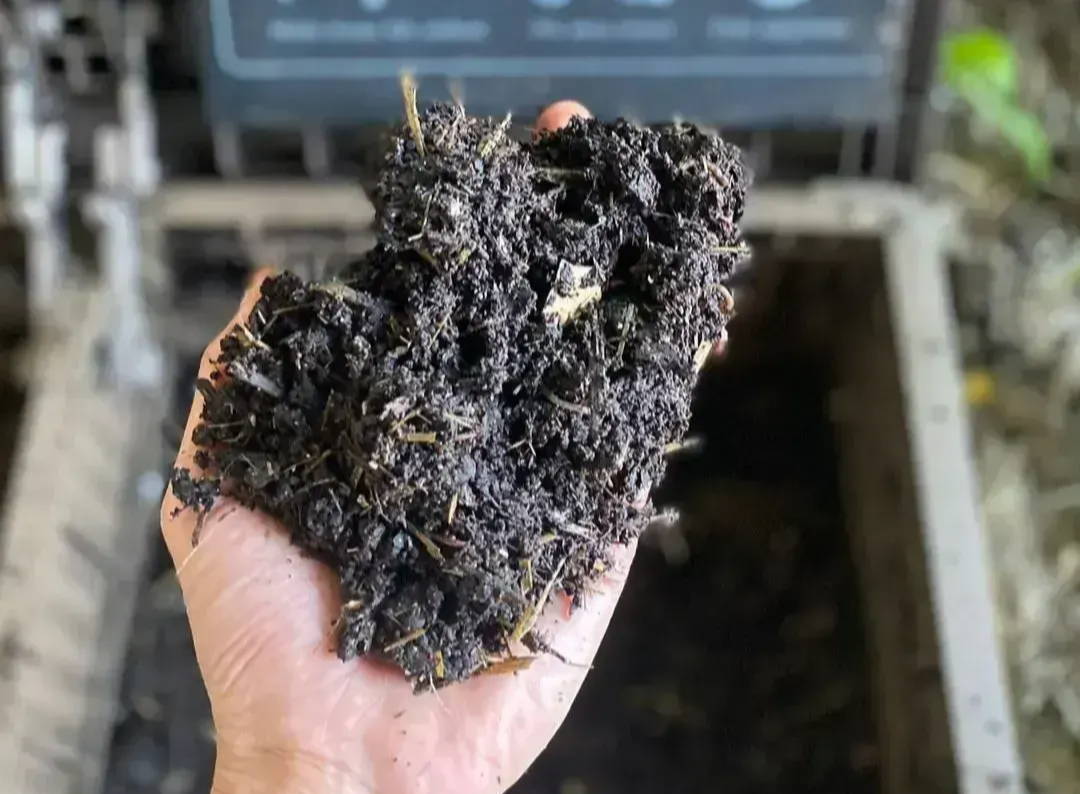 In the end, Kalea and Lomi probably don't make true compost. Since they're both still in their crowdfunding phase, we’ll need to wait until real customers get a chance to use it before we know for sure.

So, how does Subpod stack up against food recyclers, and which is right for you?

If you’ve got a balcony, patio or garden and want to make real compost that you know will restore life to the soil and feed your plants, Subpod is the system for you.

Even if you don’t have an outdoor space, we'd recommend using an indoor worm tower from another company over a food recycler, or at least in combination with one. Composting the EcoChips (or bi-products) from a food recycler will get you close to carbon neutral.

If you have very limited mobility, space and time, an electronic food recycler is still a better option than throwing your scraps in the bin. But at the end of the day, the bi-products from these systems will need to be disposed. They'll shrink down the impact that your waste has in landfill, but it’s really just turning a big problem into a small one.

We think that nature knows best. Composting isn't just about diverting your waste (which we love), it's also about connecting with the earth and interacting with the beneficial microbes that keep us healthy.

We hope this helps you decide which system is right for you! No matter what option you choose, thank you for helping to fight the food waste problem and taking action in your home.

In love with Subpod?