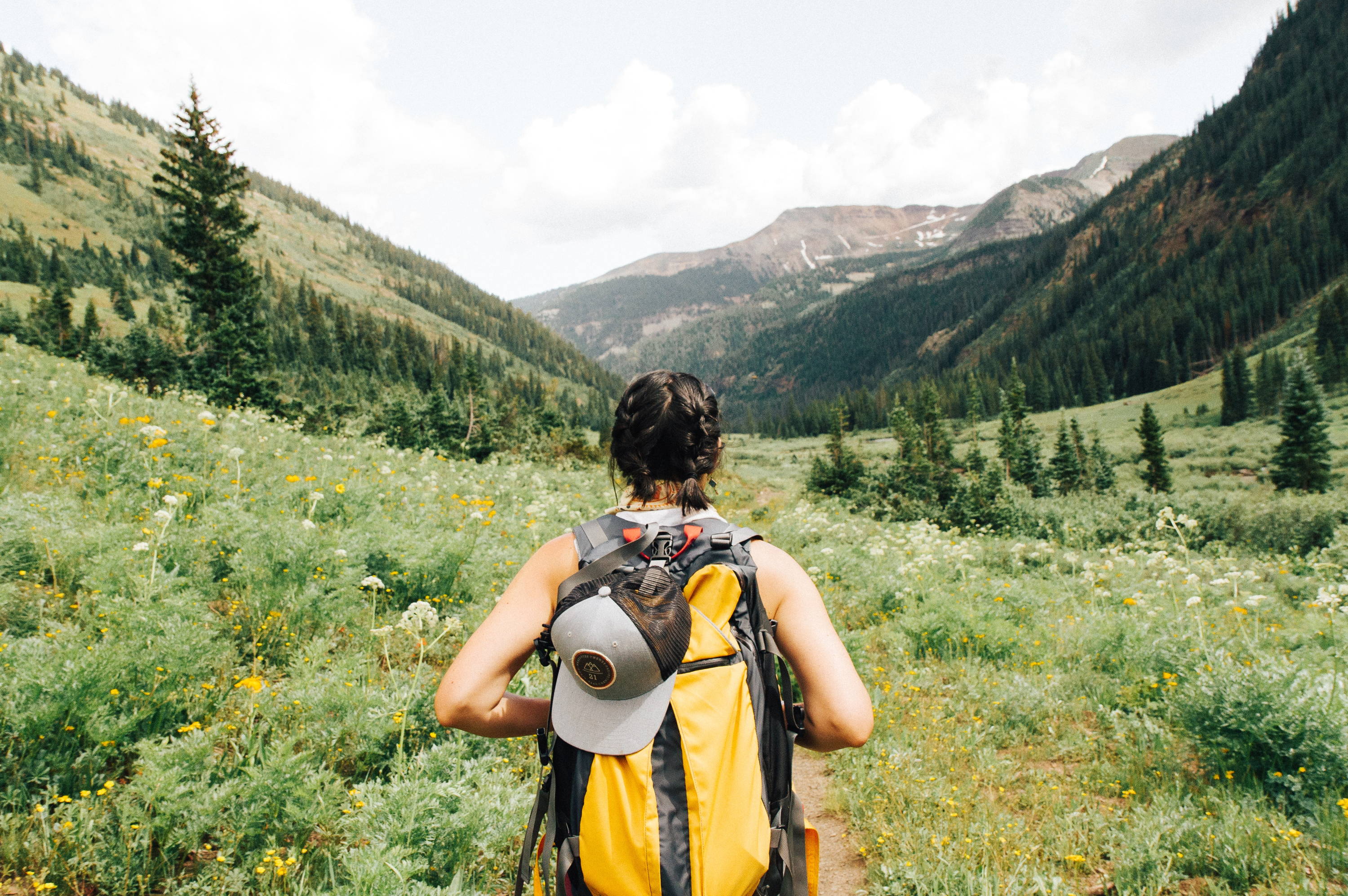 Have you heard of Adventure Therapy?

You might have heard of Music Therapy, or even Art Therapy, but what about Adventure Therapy? It’s exactly what it sounds like – therapy that connects you to nature and gets you out of your comfort zone!

Adventure Therapy has been gaining popularity over the last 20 years. A lot of the care plans revolve around retreats, which can be 1 - 2 week-long expeditions into the wilderness where you hike, climb, kayak and sail your demons away.

Human Nature Adventure Therapy is an Australian not-for-profit organisation based in Northern NSW, which takes a unique approach with their BAT (Bush Adventure Therapy). They focus on helping at-risk young adults to overcome trauma, addiction and other mental health issues in group expeditions into the Australian bush.

The team is an incredible, passionate group, who care deeply for the young individuals they assist with their work. Adventure Therapy is so important to people who feel that traditional, 4-walls therapy isn’t the right fit – especially young men with ADHD and similar neurodivergencies.

As gardeners and hikers ourselves, we deeply relate to the healing qualities that connecting with nature can have. Which is why, when we heard that Human Nature were starting a therapeutic garden at their facility, we had to get involved!

We were honoured to donate a Subpod to Human Nature’s therapeutic garden, and we hope that our small contribution will make a big impact on the health of both the garden, and the young people it’s for. 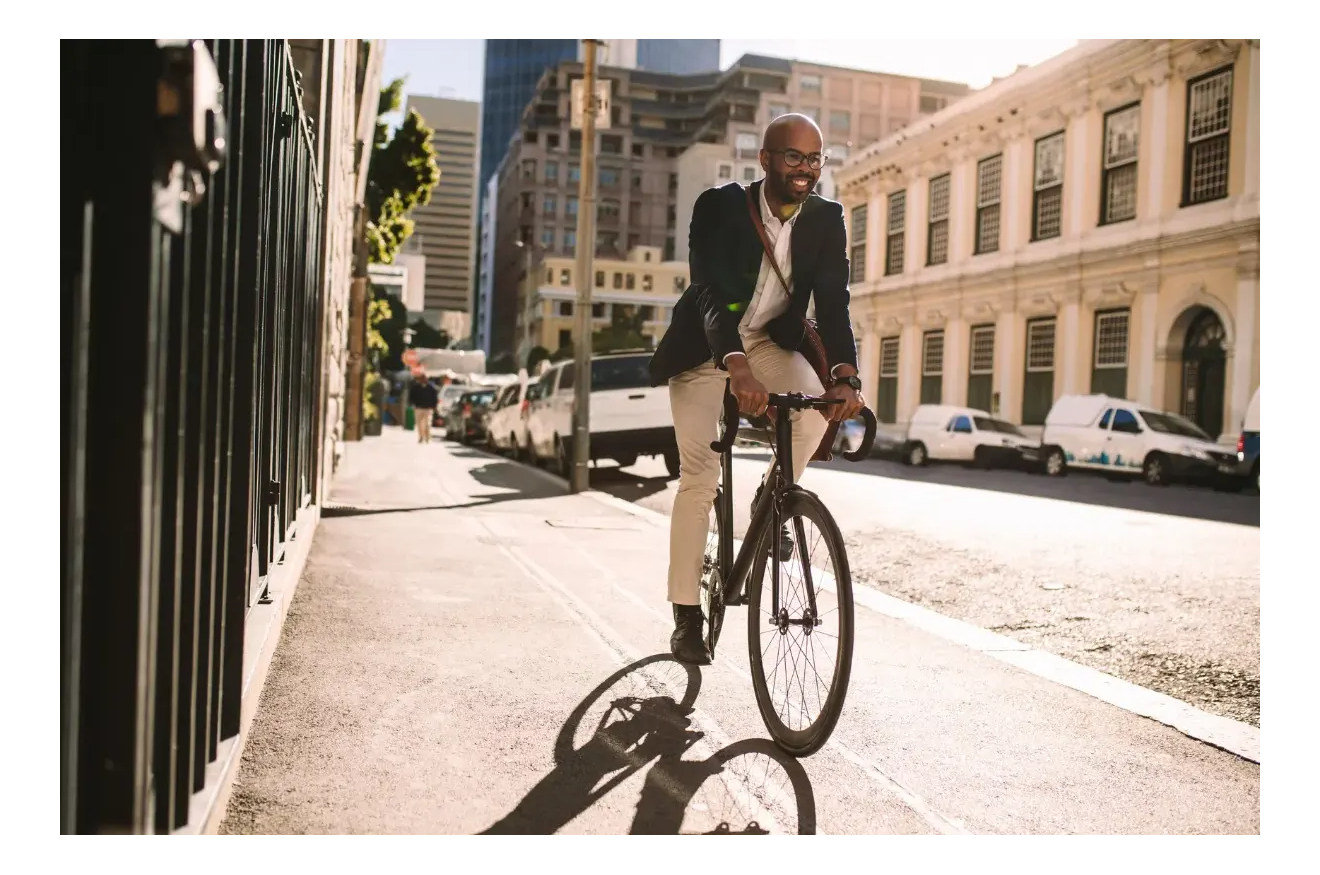 40% of NY resolutions involve being greener in 2022

Have you got greener goals for 2022? You’re not alone! In a survey of over 2,000 participants done in Britain, over 40% had green resolutions for the New Year.

But here’s the catch: while a lot of the top ideas for a greener 2022 included things like buying less packaged food and using turning thermostats down when not in the house, one massive thing was missing from the list… Composting!

24% of those surveyed said they wanted to grow their own food, but out of the 25 Top Green Resolutions, composting wasn’t on the list. Which is great news, because it means we’re about to make a lot of lives easier.

Using your car less and buying unpackaged food are great ways to make your daily life greener, but they’re also statistically some of the hardest changes to make in your day to day life. Composting, however, is amazing for the planet – and it’s as simple as adding another bin to your kitchen!

We’re already in the habit of putting food scraps in the bin, so it’s not that hard to switch to only putting them in a caddy next to the sink. And if you compost with Subpod, all you need to do from there is take last week’s newspaper outside when you empty the caddy, shred it up a little and pop it in with your scraps.

More people than ever have giving back to the planet on their minds this year. If you’re already composting, or just want some good suggestions on how you can keep being a Green Hero in 2022, click the button below to see the full list of Britains 25 Top Green Resolutions. 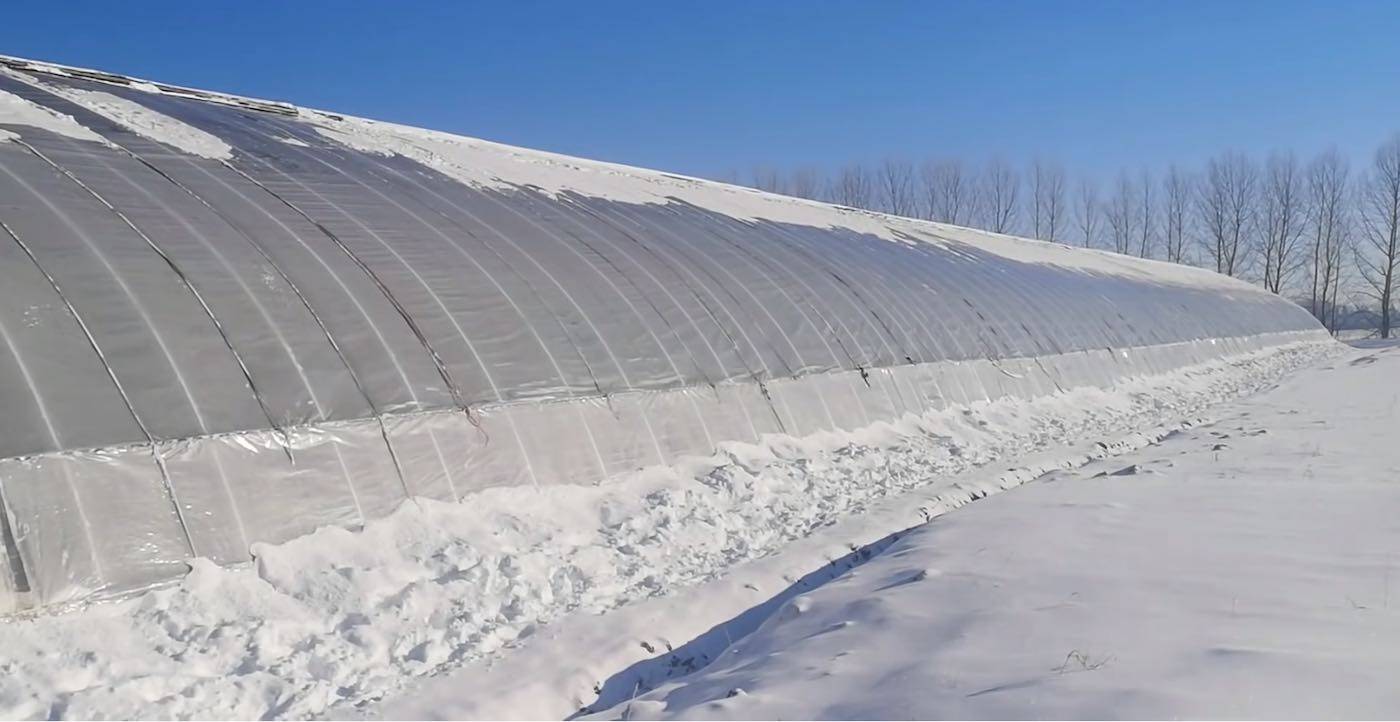 Growing thousands of tomatoes in the dead of winter

Dong Jianyi is an ex-geologist who abandoned the oil industry to open Fresh Pal Farms – what is believed to be the largest “passive greenhouse” in Canada. 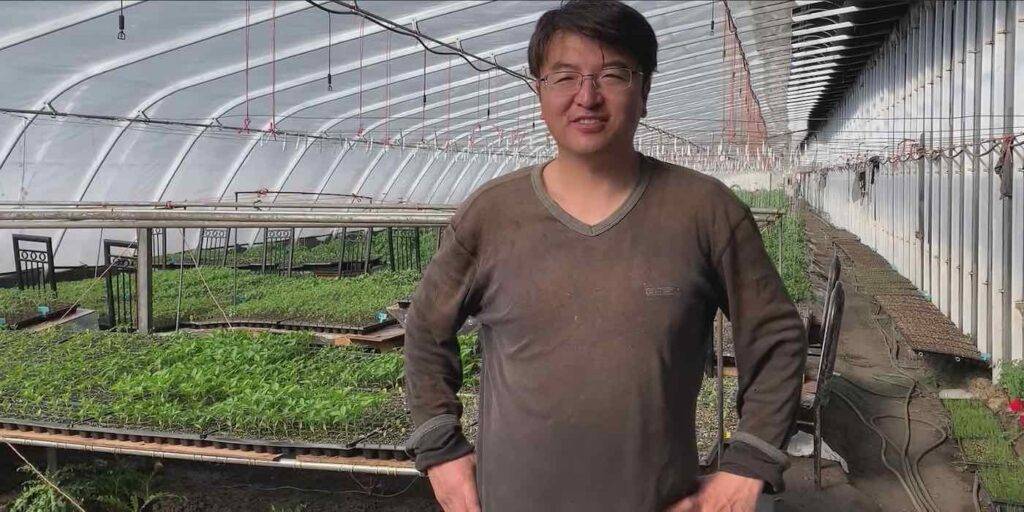 Born in China, Dong grew up near Chinese farms that used passive solar greenhouses to grow crops during winter. But when he moved to Canada he noticed that most winter greenhouses relied on heating, which is incredibly expensive (even with solar panel assistance).

“Where I lived in China, there were so many passive solar greenhouses. But in Canada, I didn’t see any on the commercial scale,” he said in an interview with CBC.

The massive 300-foot long greenhouse at Fresh Pal Farms is 30-feet wide, with two roofs – one that extends higher than another, which slopes slightly. One wall and the sloped roof is clear polyolefin plastic, while the other wall has a base of clay which absorbs the sun’s heat, and a top half made from an insulating blanket. This blanket extends all the way to the higher, straight roof, and unrolls to cover the plastic areas of the greenhouse at night to insulate it as the temperature drops.

The only electricity used in the whole greenhouse powers the electric motors, which unroll and re-roll the insulating blanket in the evenings. Dong admits that passive solar greenhouses have a high up front cost, but they pay back the investment in just a few years with the money saved on energy and natural gas use.

Last year he was able to grow 29,000 pounds of tomatoes while saving $30,000 in energy and heating costs! For farmers in the Northern Hemisphere, like America and Canada, this “new” oldschool Chinese technology could make a huge difference to their financial success.

Passive greenhouses aren’t just for farmers, though. They’re completely scalable to suit any growers’ needs, so if you’re a gardener with a bit of room and want to keep composting and growing year round, try making your own DIY passive greenhouse!